One weekly flight in winterseason:

Does anybody know why the flight from BJL stopped in Dakar? Was it for fuel or other reasons?

There was temporarely no fuel available at BJL, therefore a fuelstop was needed.
Top

I tried to have a look at the high summer schedule for Corendon today, there's a fair bit of issues at the moment so further changes are likely expected. The issues below assume that there's two aircraft based in MST.

- Monday: No frame available to operate LPA/TFS. Best solution would probably to have CAI/someone else operate Antalya.

- Tuesday: with the most recent offloading of PMI to Albastar there's room for an additional frequency here. The Ohrid flight arrives at 13:35 and spends the rest of the day at MST.

- Wednesday: No frame available to operate Hurghada on CND metal assuming that CND wants to operate Rhodos and Samos. Since there is already a Nesma flight this frequency probably will be cut and be replaced by the RHO/SMI flights.

- Thursday: No frame available to operate LPA/TFS. Best solution would probably to have CAI/someone else operate Bodrum.

- Friday: This is the biggest mess. There's an Antalya frequency here on CND that would need a third plane. This will need to be operated by someone else. AlMasria is now taking care of Hurghada on Friday, so I assume that CND won't be flying that day. This would leave the option to operate another flight on Friday afternoon somewhere.

- Saturday: contrary to other days there's some space in the timings here.

- Sunday: There's again a Hurghada flight planned in the evening here on CND metal that doesn't make sense timing wise. I think that we'll see it scrapped/operated by another carrier. This would open up the opportunity for another destination to be operated another time.

These users thanked the author florianmst for the post:
mstbun

Hi Florian , I understand your questions/confusion . But what you see is just a general plan and fine tuning will be done after bookings are made by travellers. Take also in consideration that the core business of a touroperator is to get all contracted hotelrooms fully booked . All airports must contribute to fullfill this goal. For example if MAA gets more bookings as planned, they can choose to add more flights and/or switch to a plane with more capacity that will perform the flight. ( 2019 Antalya Atlas Global flights with A330 instead of B737 , the same in 2018 with Hifly )

Don't forget that Corendon is also affected with the B737 MAX problems . 1 plane deliverd and grounded at Turkey 2 more on order . If B737 MAX ban released in time for peak season 2020 schedules will change again .

Easiest way to understand those general plans is to compare those with production plans . ( planning - ordering - production - delivering ) Ordering is Always deviated from plans.
Top

The schedule at least for the pre-season (April/May) is being thrown around:
-LPA/TFS down to 1-weekly, presumably due to equipment shortage.
-HRG down to 3-weekly in April, 2-weekly in May, likewise.
-RHO back to 4-weekly.

So I just tried to make sense of the schedule again, and it remains difficult. I think Corendon was anticipating to have a 737 MAX in service that they obviously won't have for this summer. Once a coherent picture starts to appear I'll post it here. Some highlights of new changes:

- SMI is now a combi flight with RHO on Wednesday.
- HRG & TFS/LPA will have an evening departure from MST and fly through the night.
- An MST-based plane operates MST-KGS-AMS-KGS-MST on Thursday and Sunday.
Top

Keep an eye of PH-CDE, it has a special Eurovision Song Contest Livery applied. 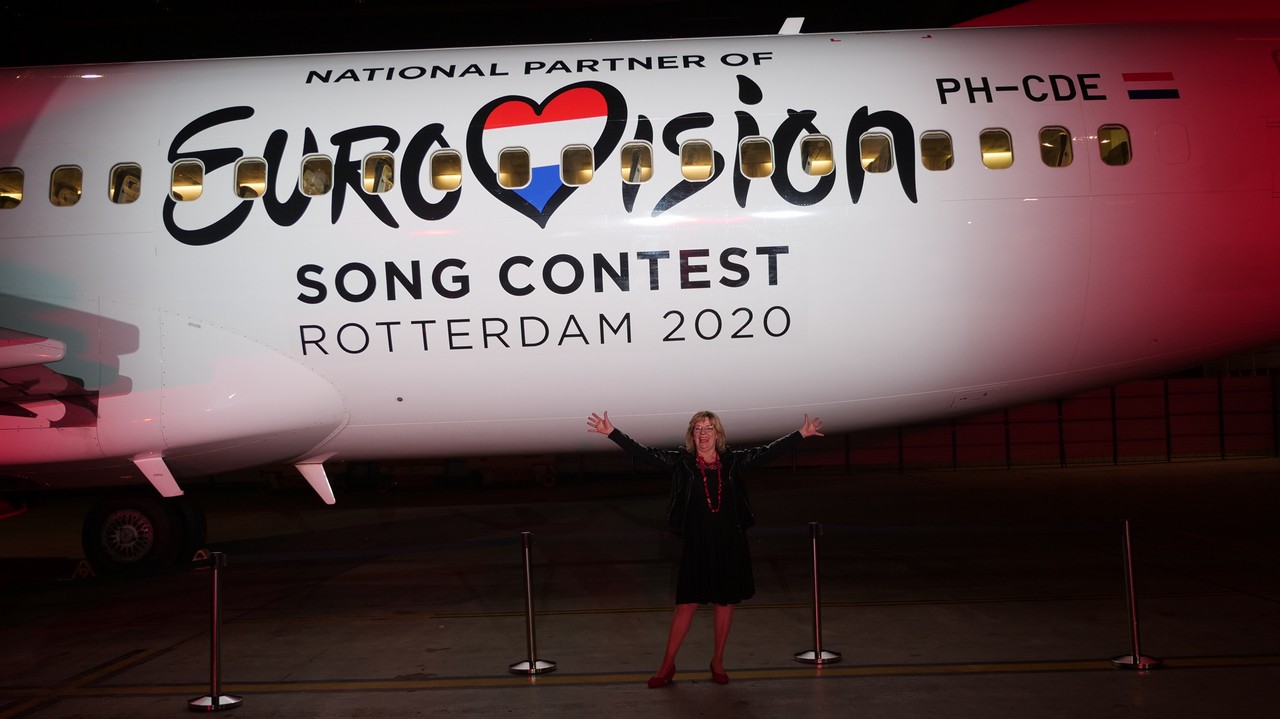 Source and full article : https://www.luchtvaartnieuws.nl/nieuws/ ... -vliegtuig
Please have a look at my Flickr Photostream for more pictures !
Top