The Jota Aviation BAe146-300QT G-JOTD which came in late evening yesterday was still waiting on the D-apron this morning. 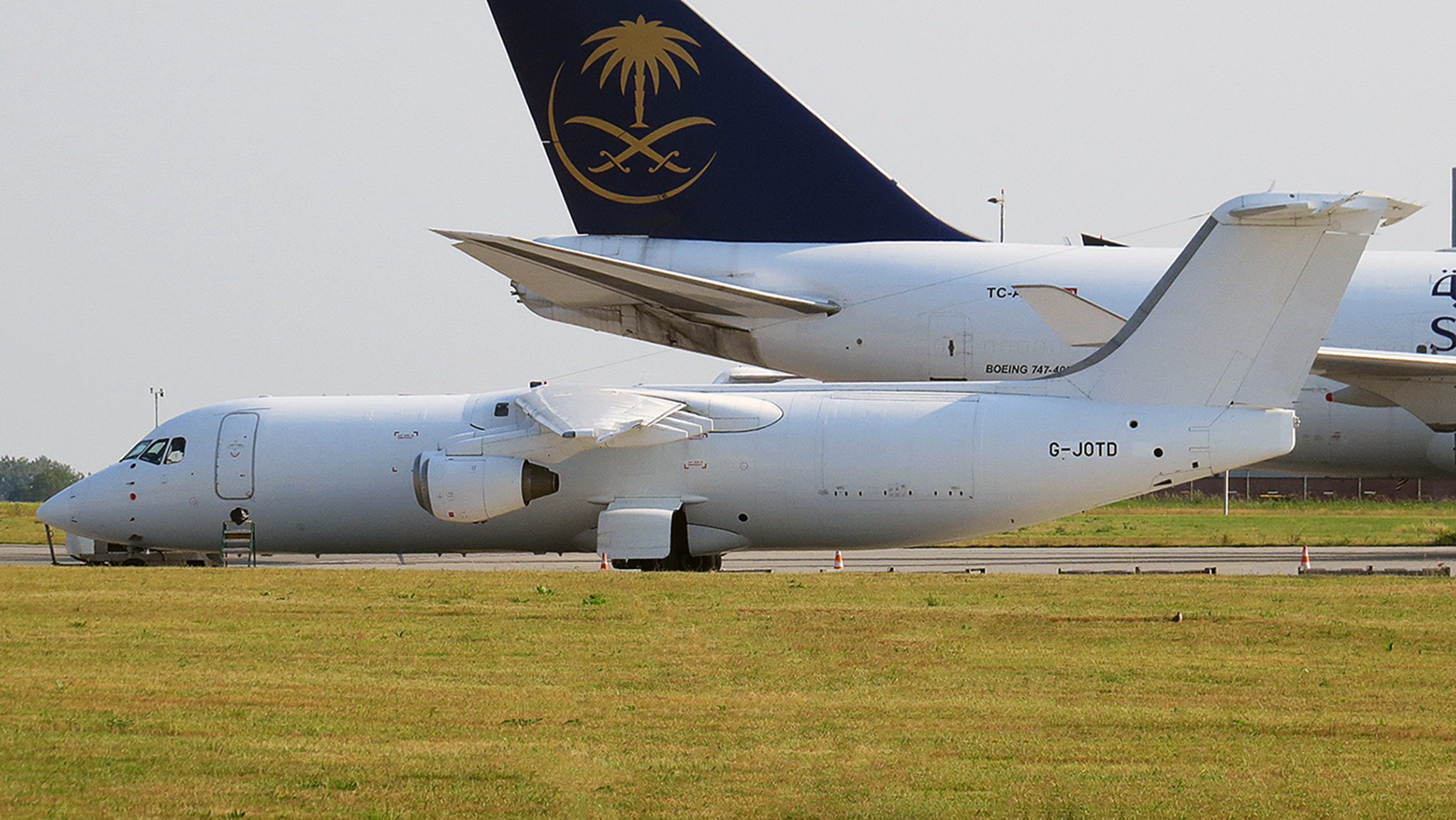 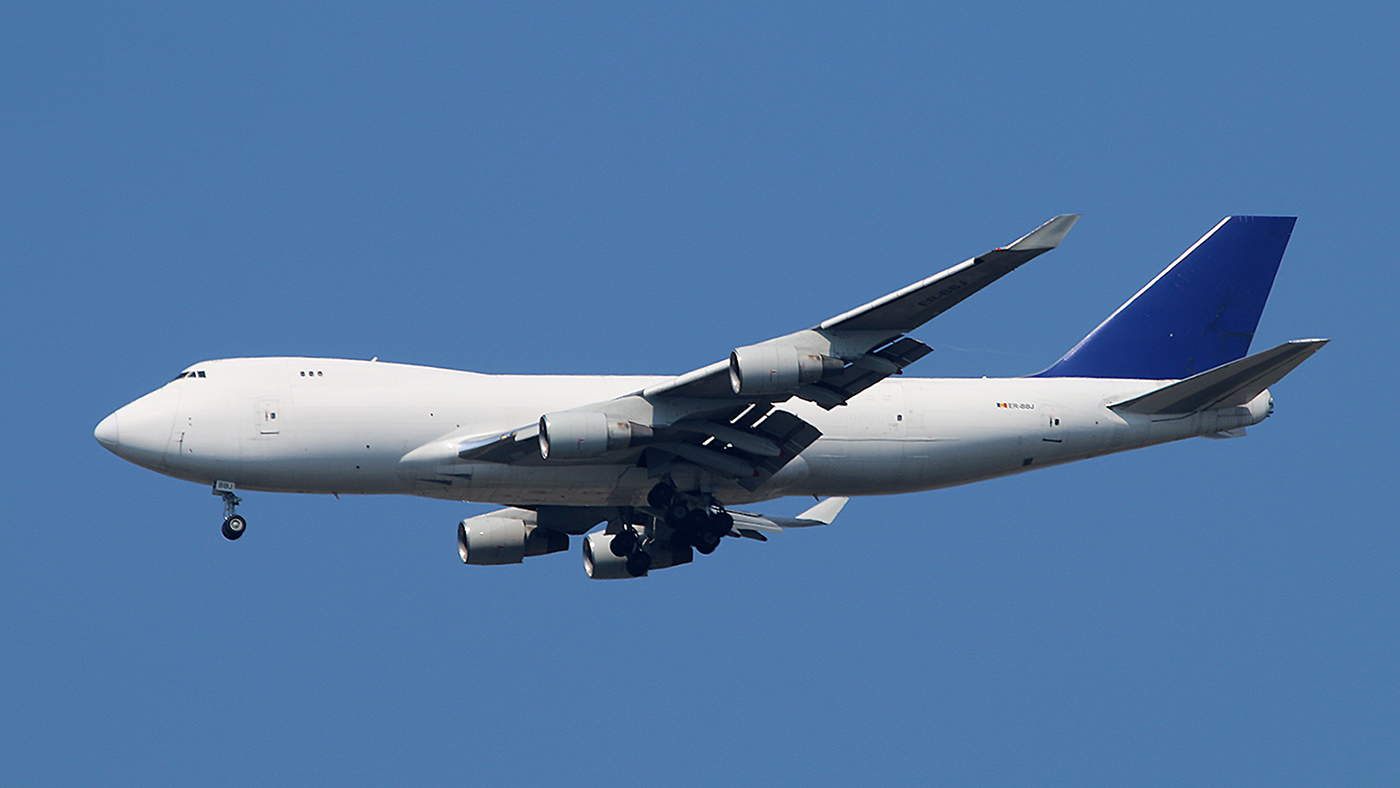 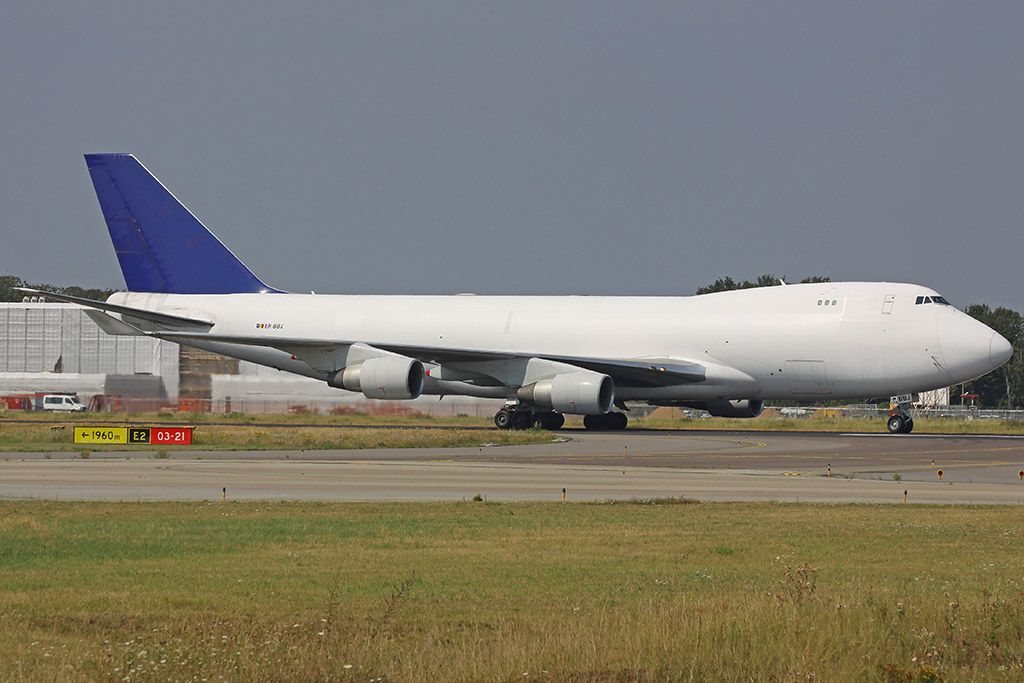 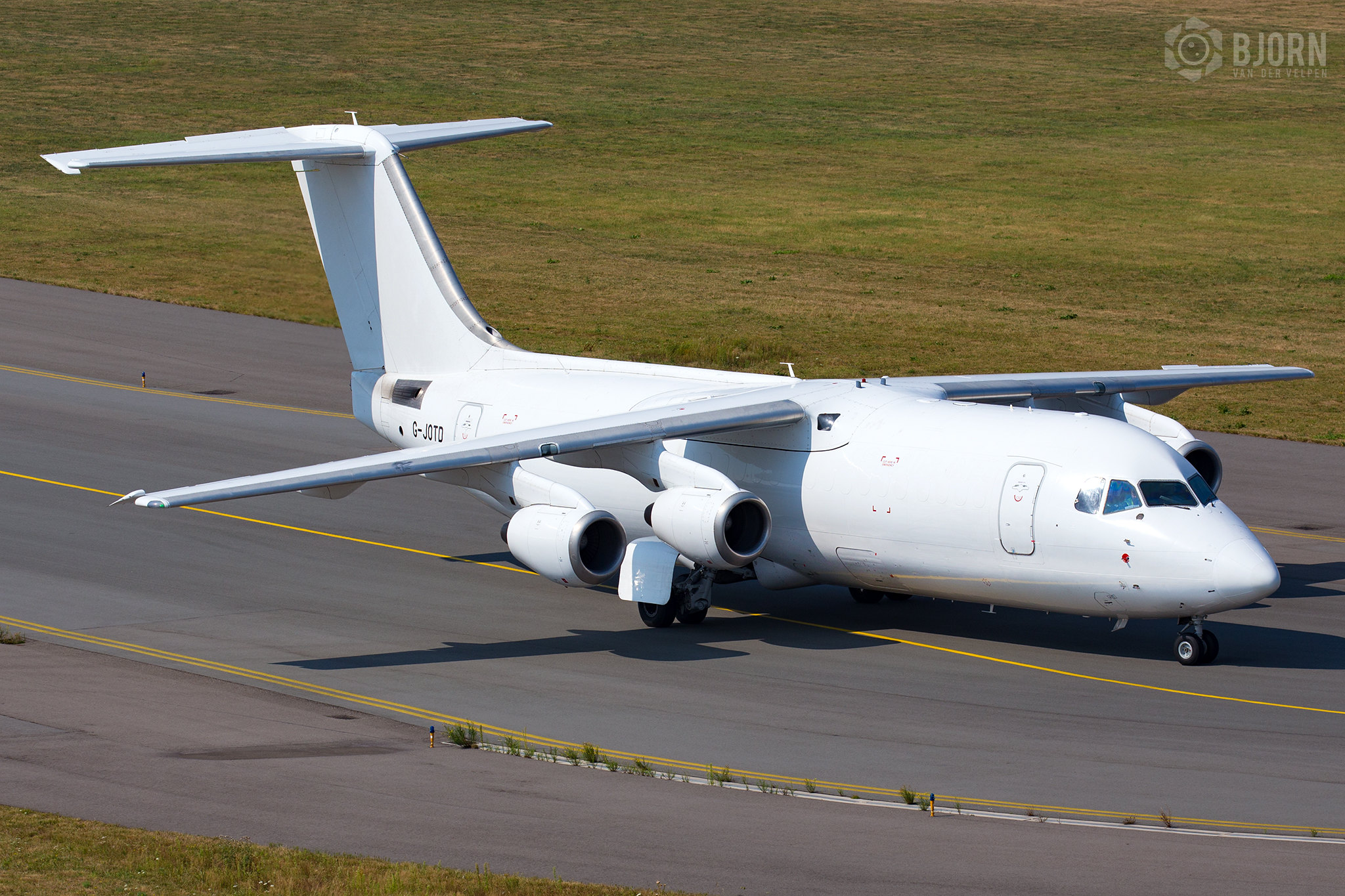 These users thanked the author Neplev for the post (total 3):
Blackjack, afterburner, Thijs 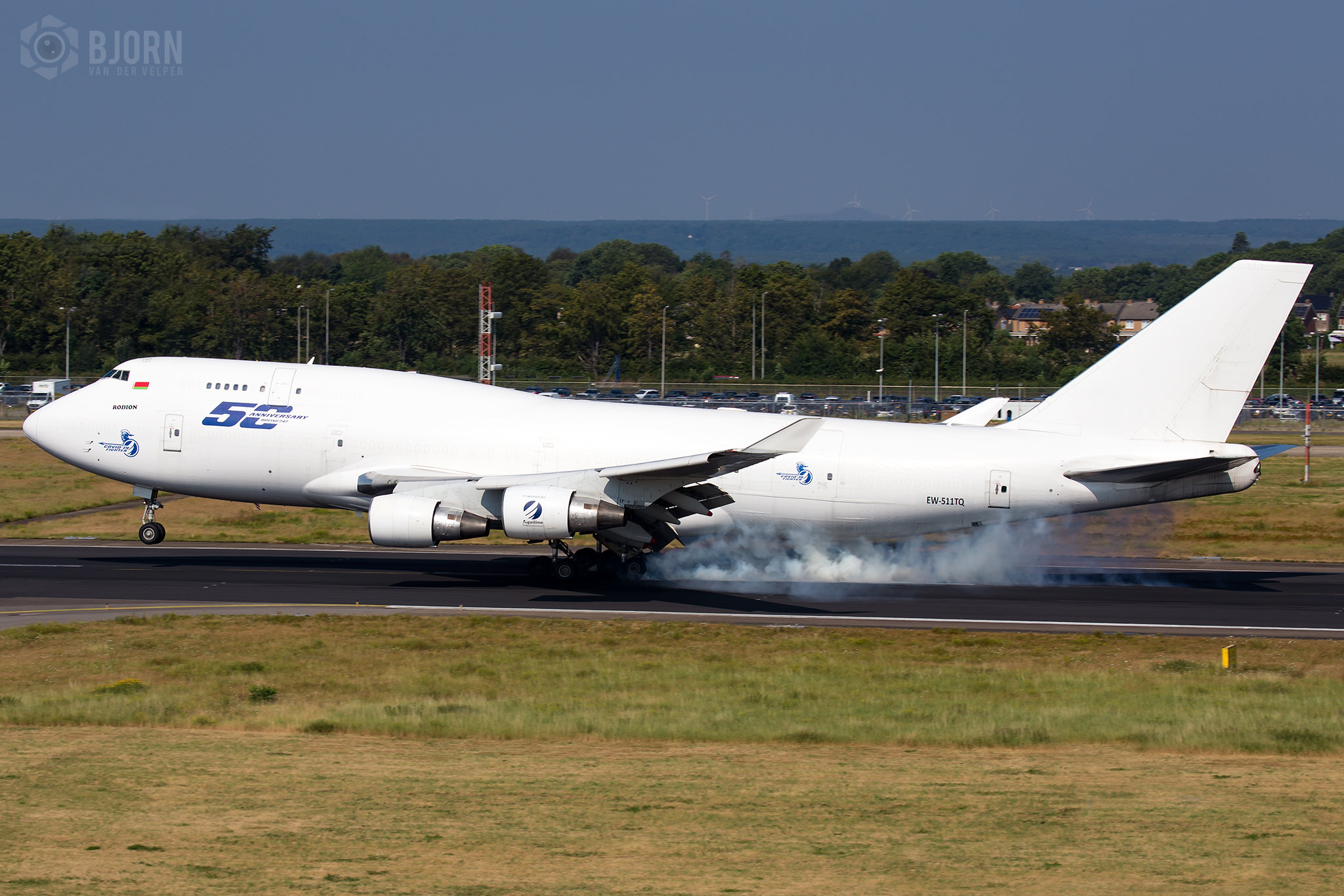 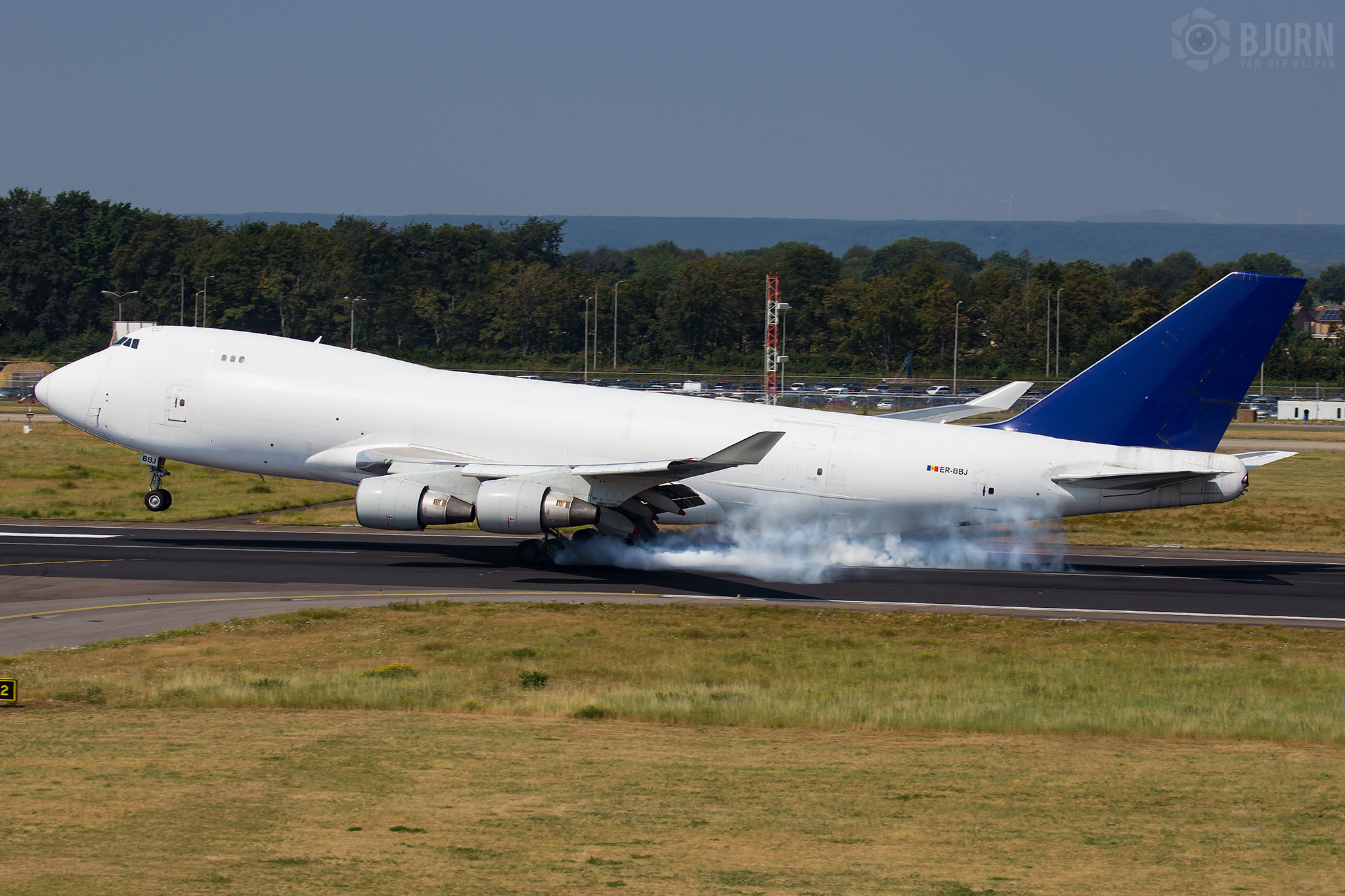 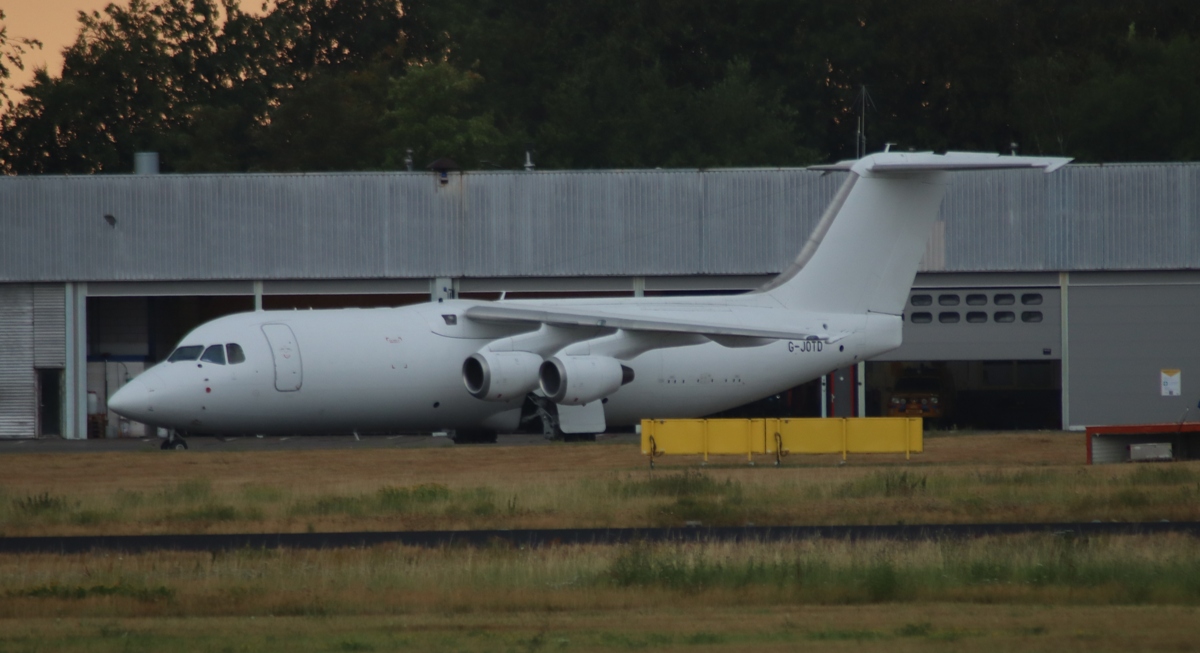 Hello everybody,
I was also in Maastricht for the Boeing 747-freigters of Ruby Star and Aerotranscargo.

Ruby Star normaly known for its fleet of aircraft, some of which are still Soviet designs. One Boeing 747-400 freighter is also operated, making it one of only two machines of the Boeing 747 family currently registered in Belarus. 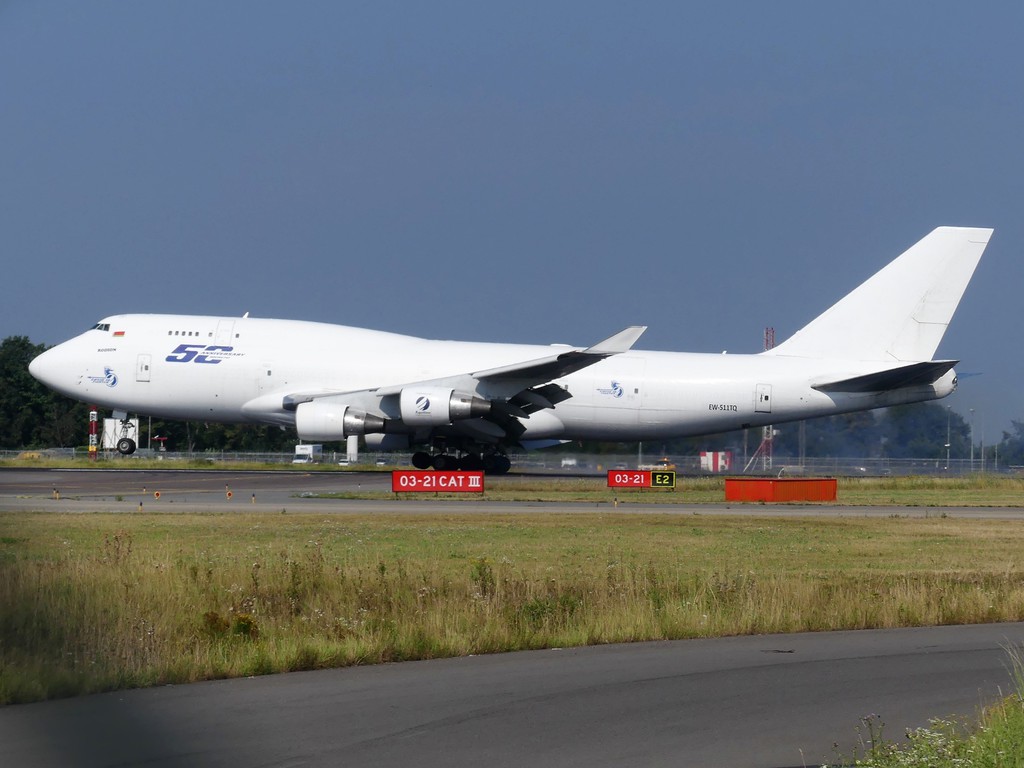 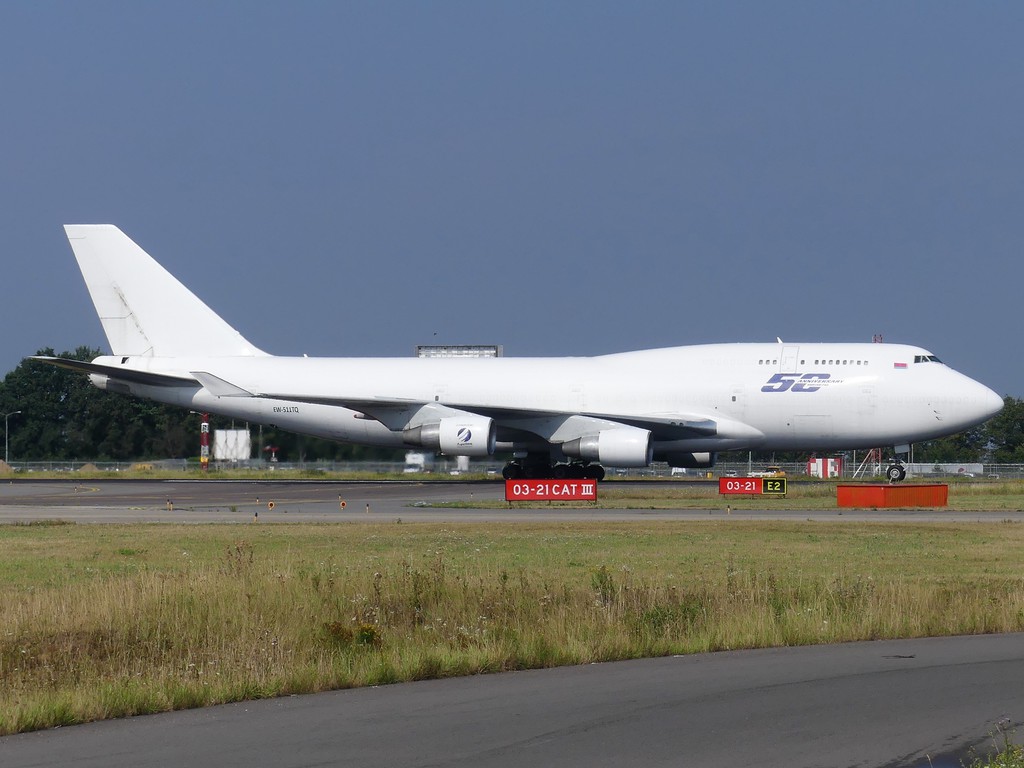 The second 747 freighter was an Armenian Aerotranscargo machine. 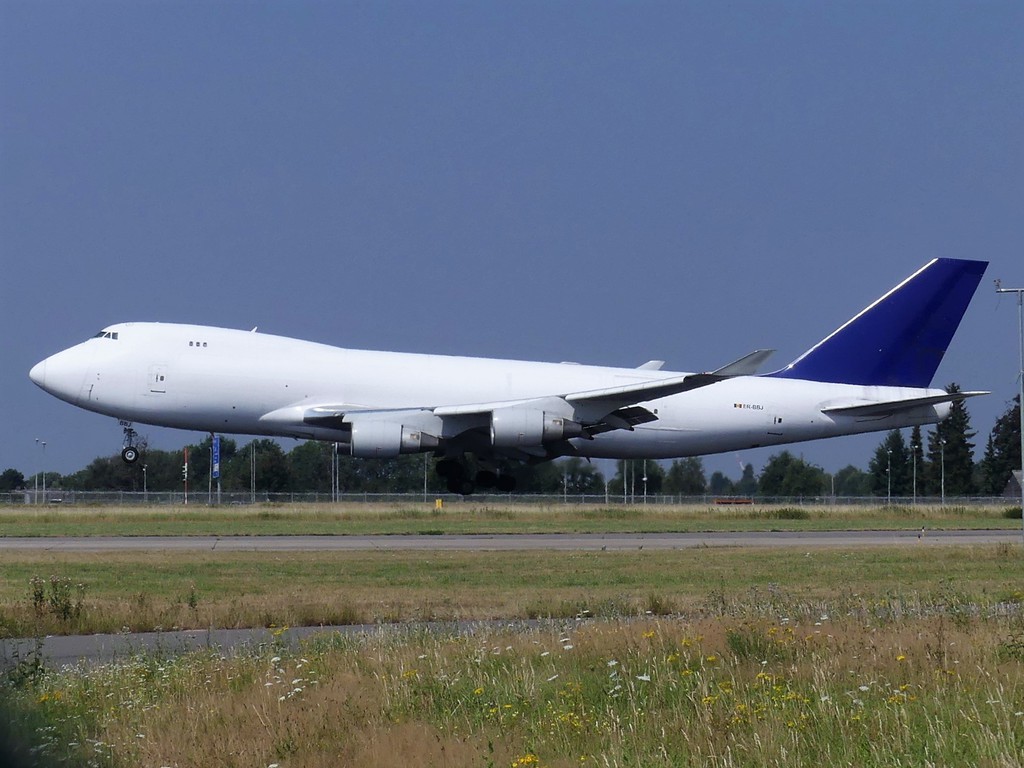 Shortly after touching down, a bang was heard twice. Two tires have burst on the main landing gear. After a short stop at the end of the runway, the machine rolled to its parking position on its own, accompanied by the fire brigade. 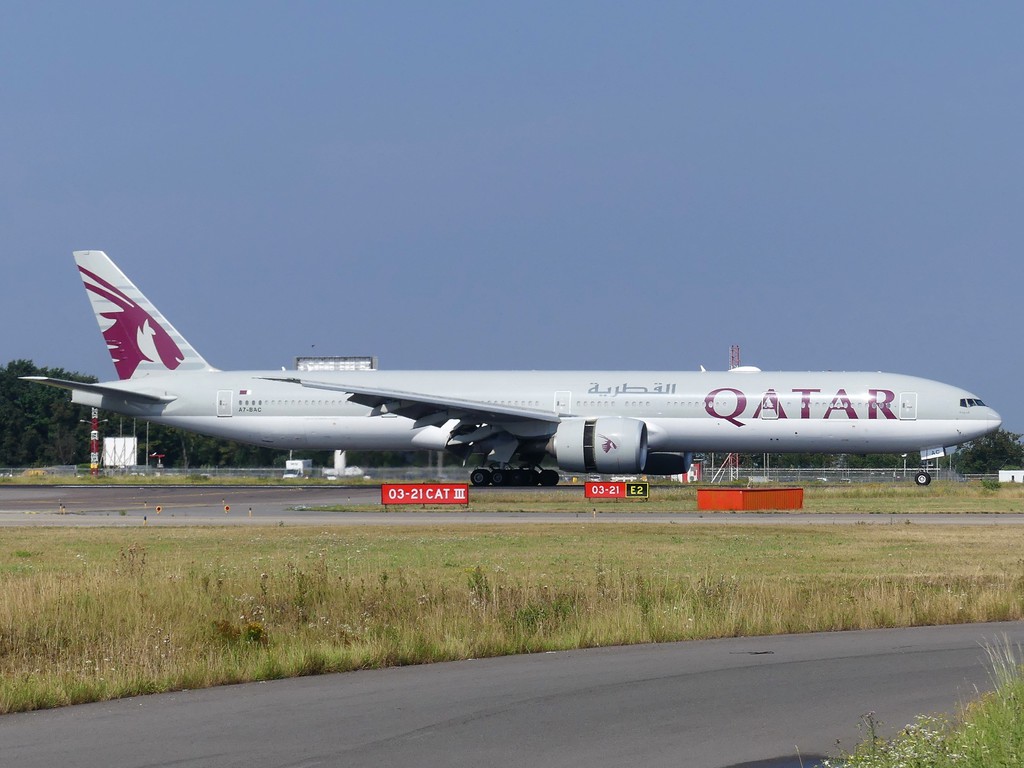 The Jota Aviation Cargo Quiet Trader was moved from its position so the Aerotranscargo could use it. 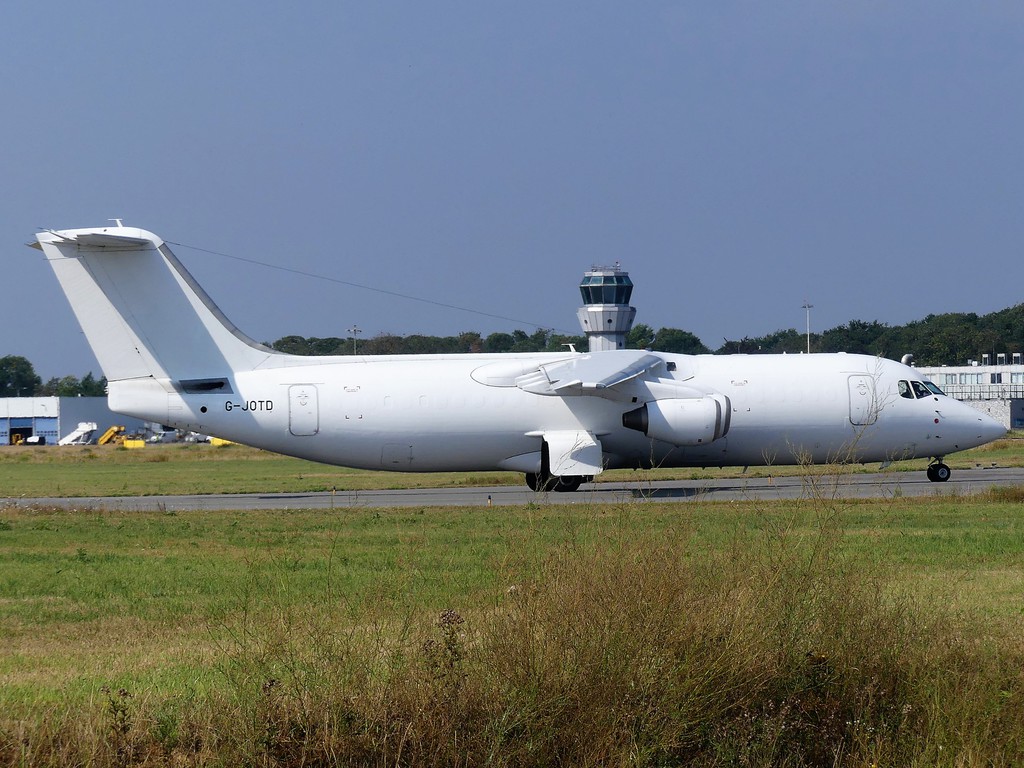 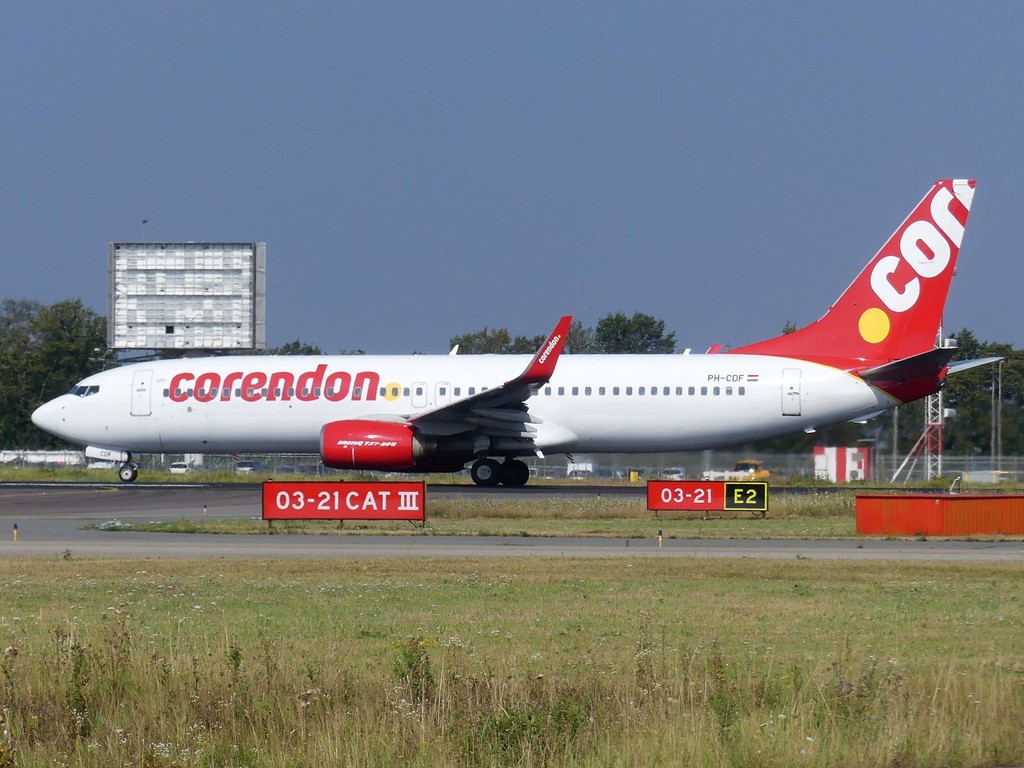 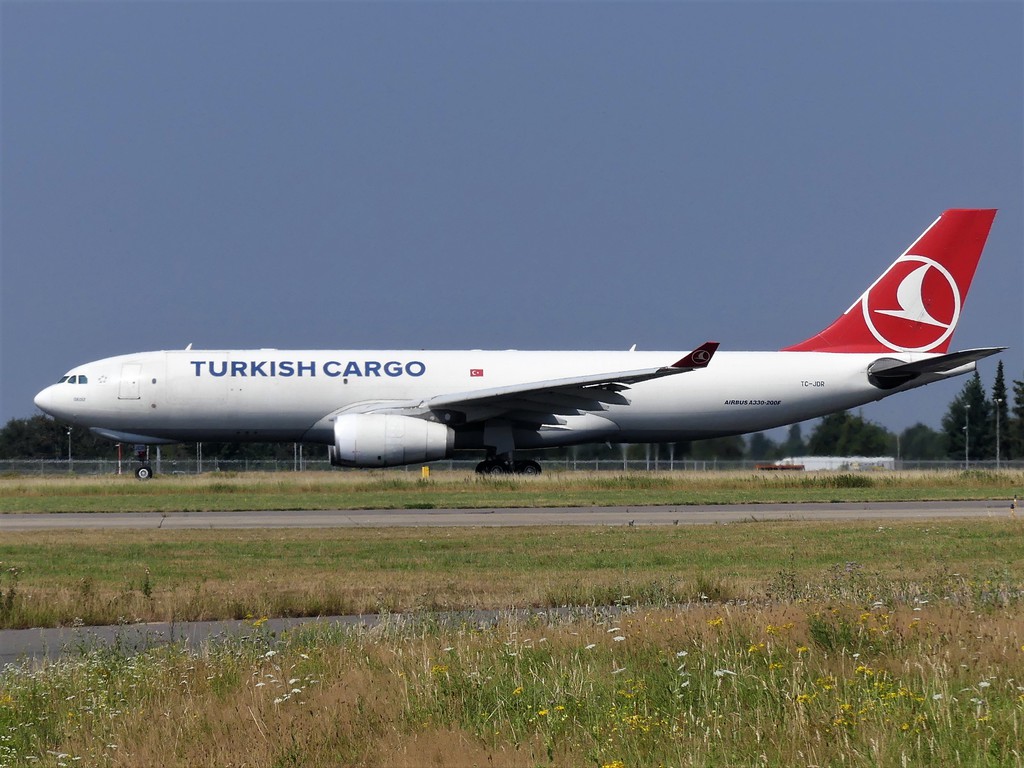 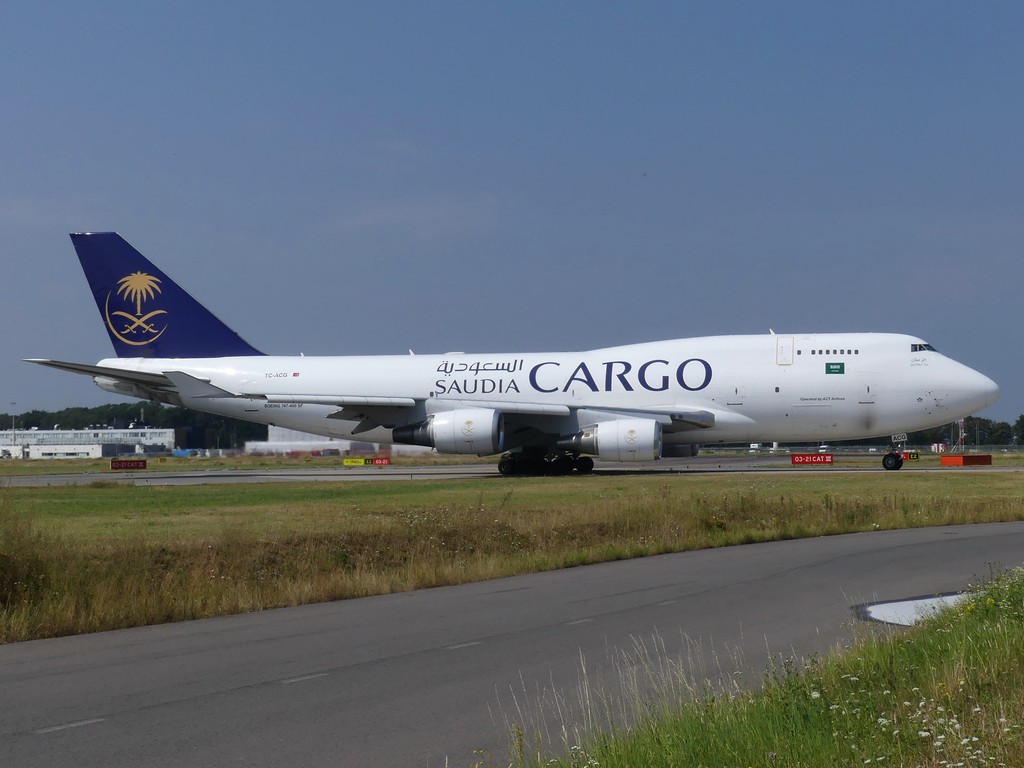 Nice report and pics Stefan from your spotting day at MST!!

These users thanked the author Cargolouk for the post:
merzbrück

The sky is the limit … but the opportunities are unlimited!
Top
Post Reply
9 posts • Page 1 of 1