Some shots from Frankfurt Hahn, taken today. Desperately needed and wanted the SF B747, which - of course - was not coming today for like the first time since September. Well, I was already there, so I took what I could and shot these two B747 at freezing temperatures... 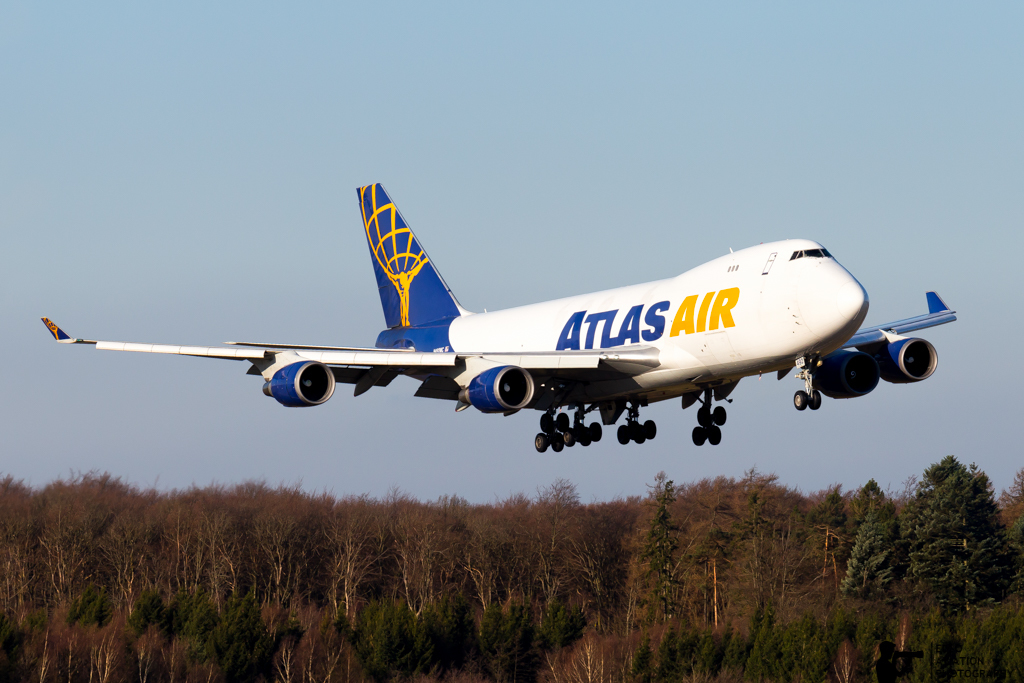 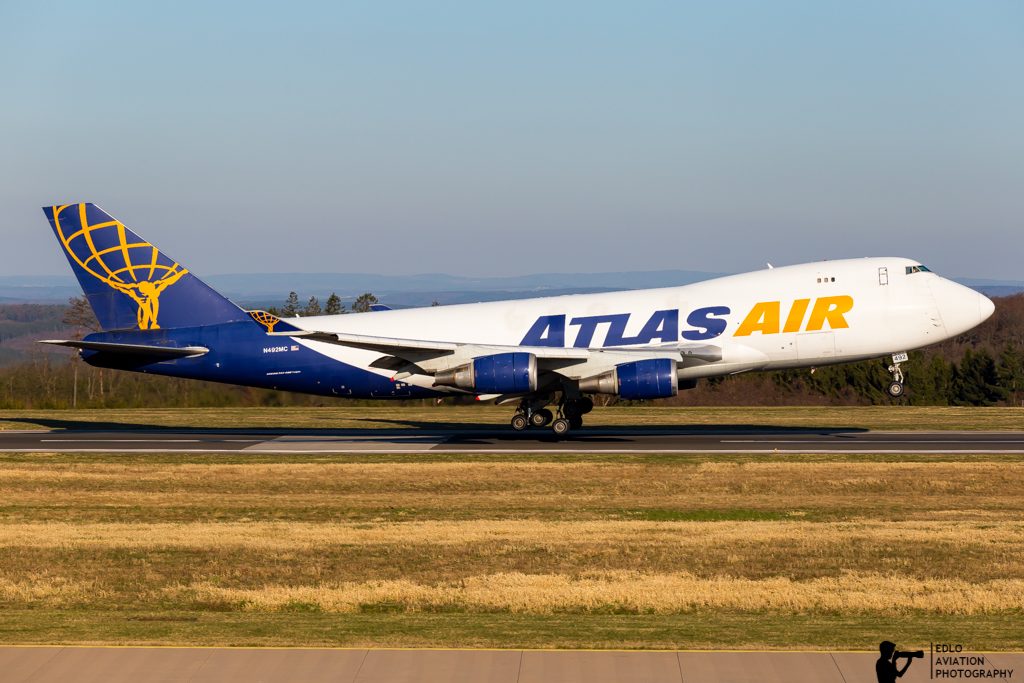 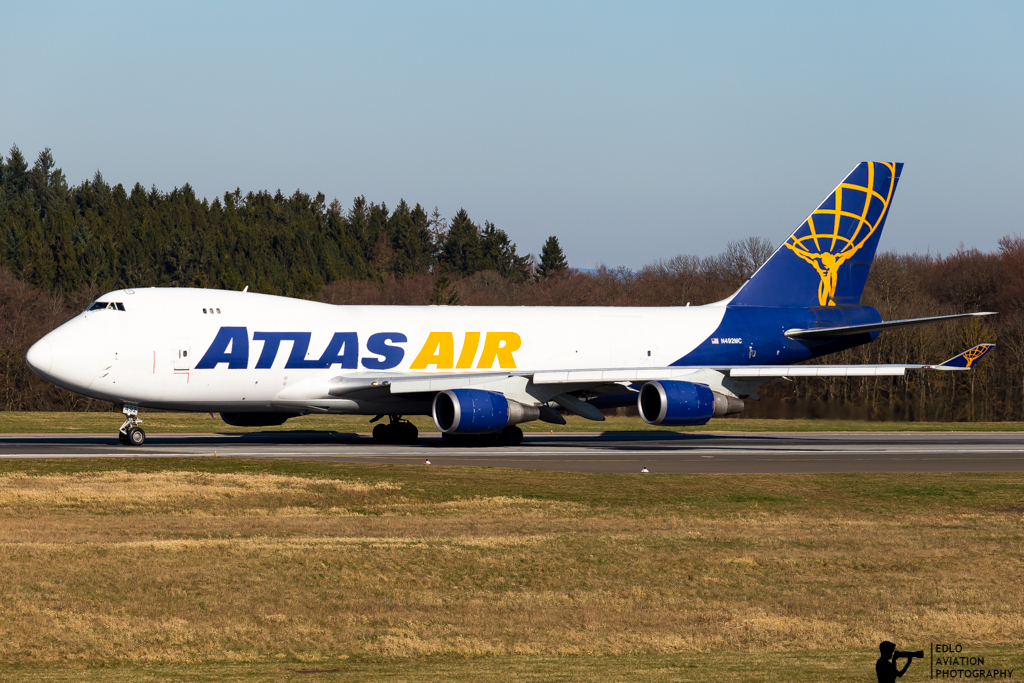 SkyGates was forced to fly a bigger turn and thereby got hit by some winds uppon short final: 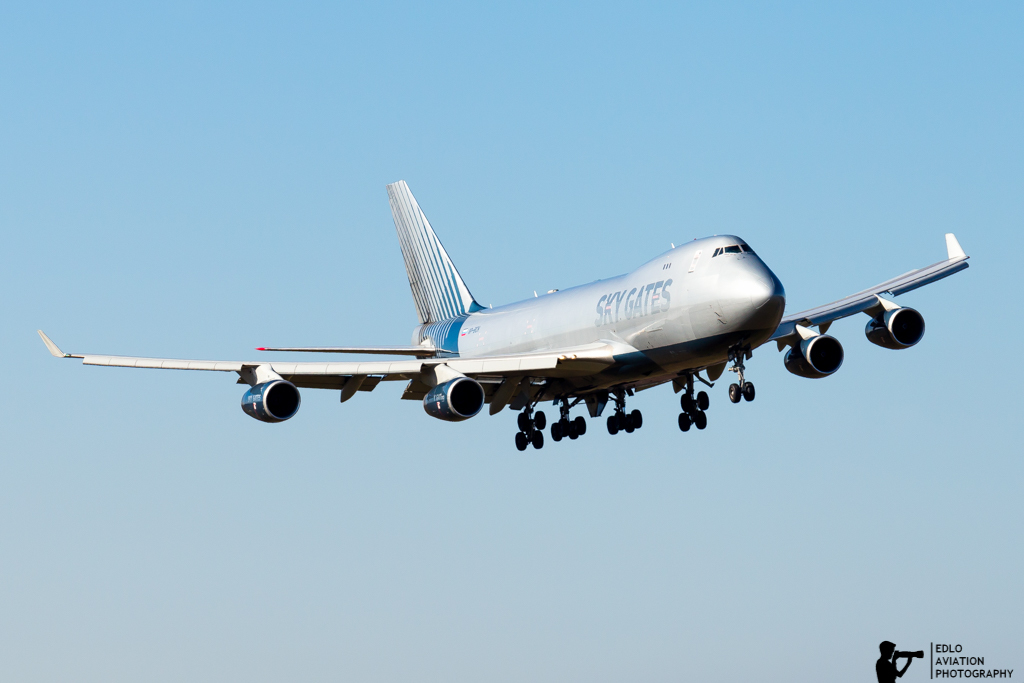 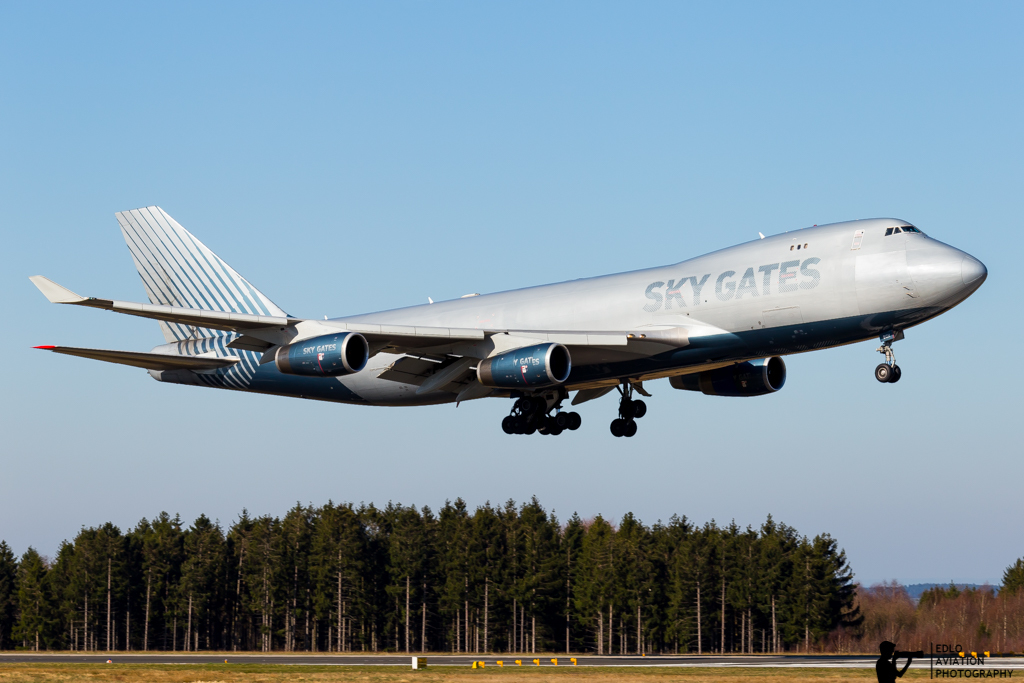 Well, now I got these two nicely for sure. Wasn't my list time at HHN as well for sure.
And no worries, I just saw two other spotters there plus the risk of meeting a human being directly in close ditance at Hahn is really low. No clue, why there aren't tons of people walking around an almost dead airfield at the end of the world during 0 degree