Hello together,
on the 22.12.2019 Azimuth Airlines launched its operations between Krasnodar and Munich. As far as I know the second connection operated with the Suchoi Superjet in Germany.
I considered to show the photos of the two days at Munich. I decided to do so because I think spotting is not only about perfect photos but also for the documentation of occasions. But occasions don't obey perfect conditions

I arrived on miday of the 21.12.2019. Beforehand I have to say that I could not take my originally planed position. On both days the weather was not the best. 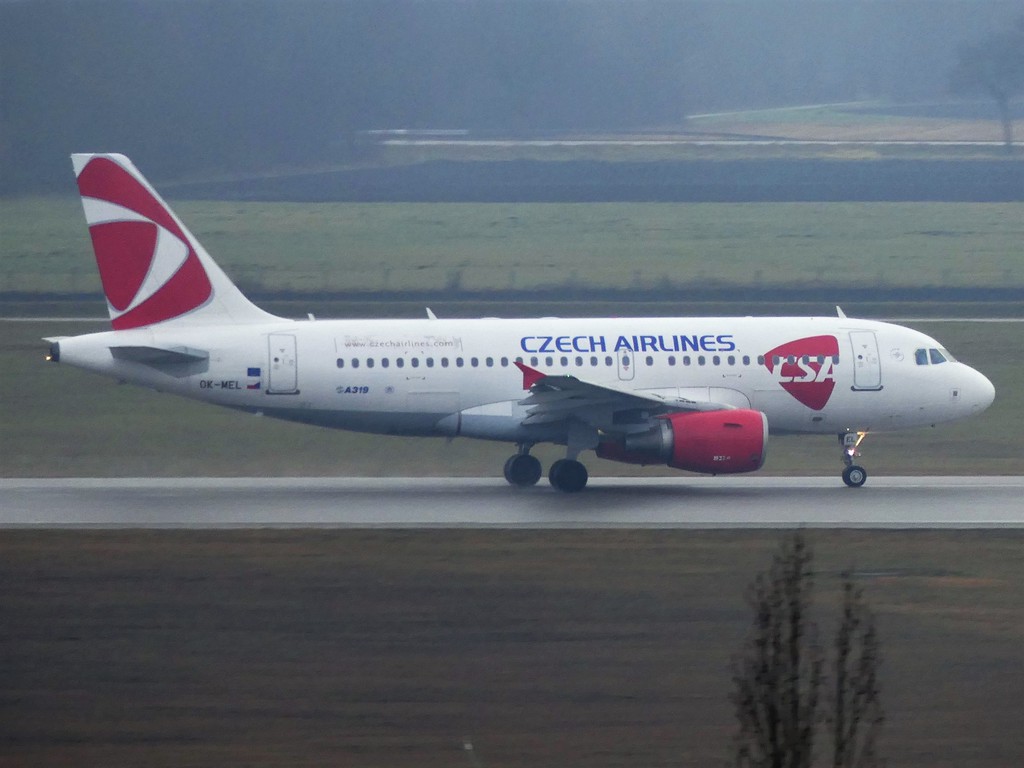 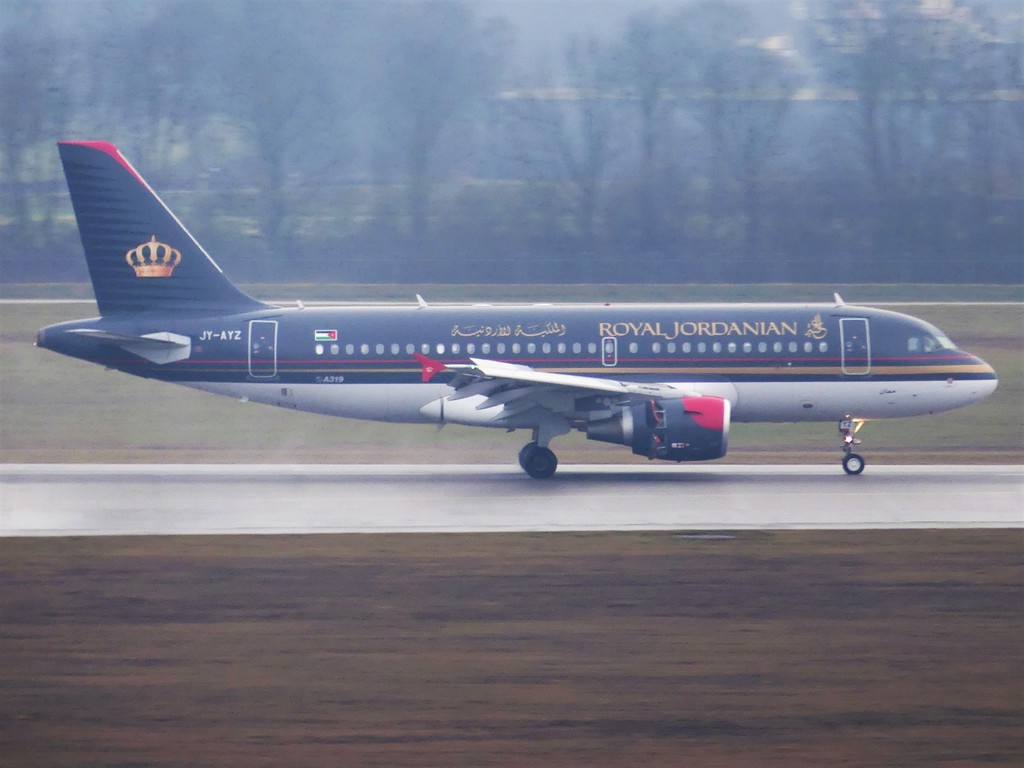 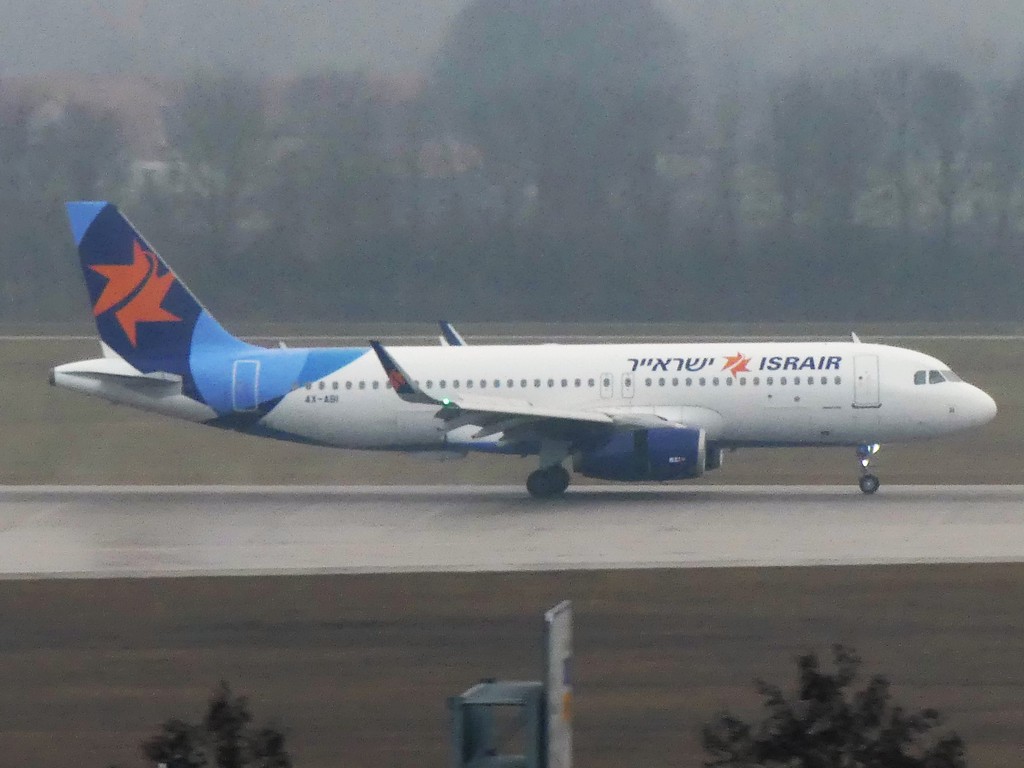 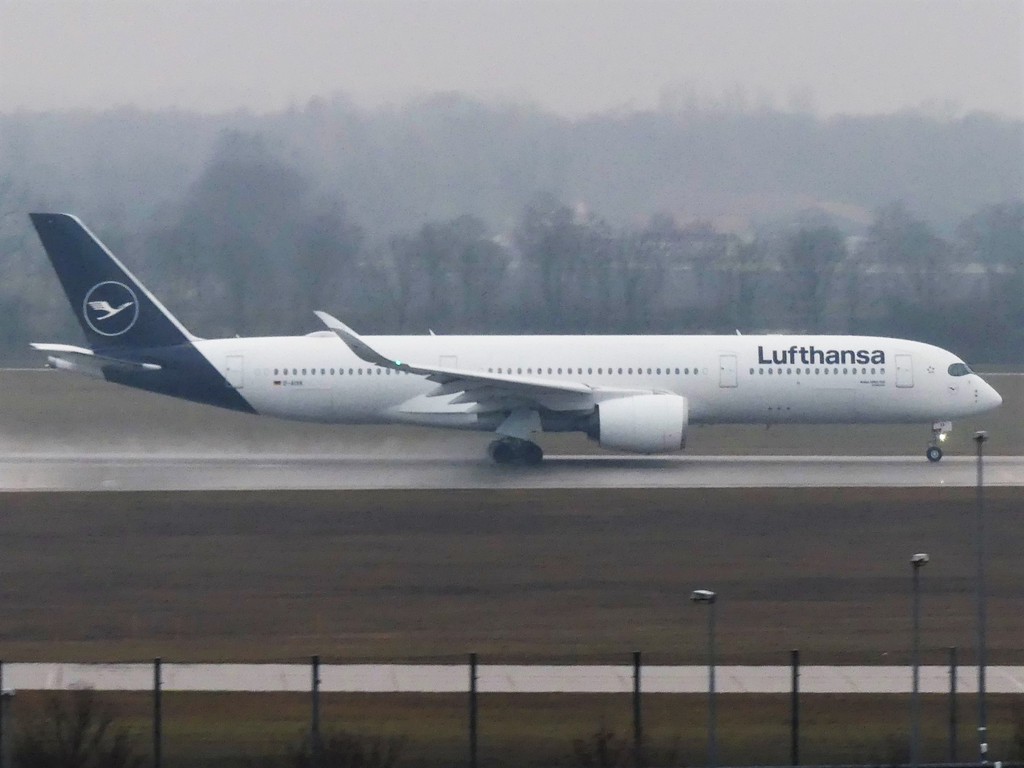 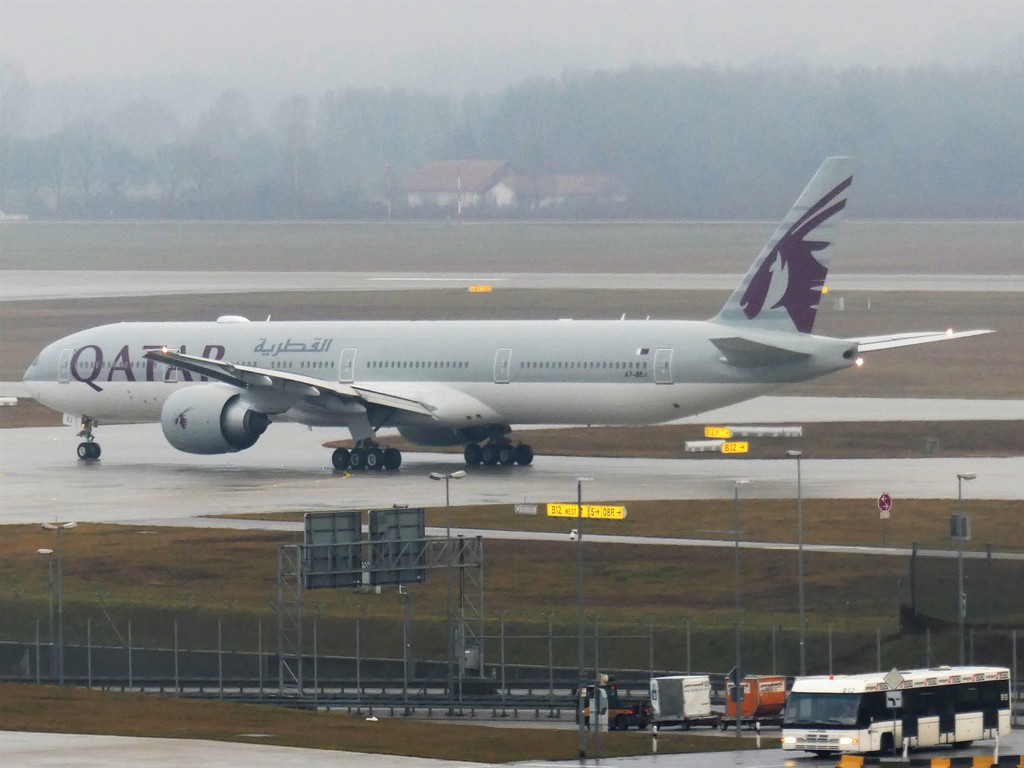 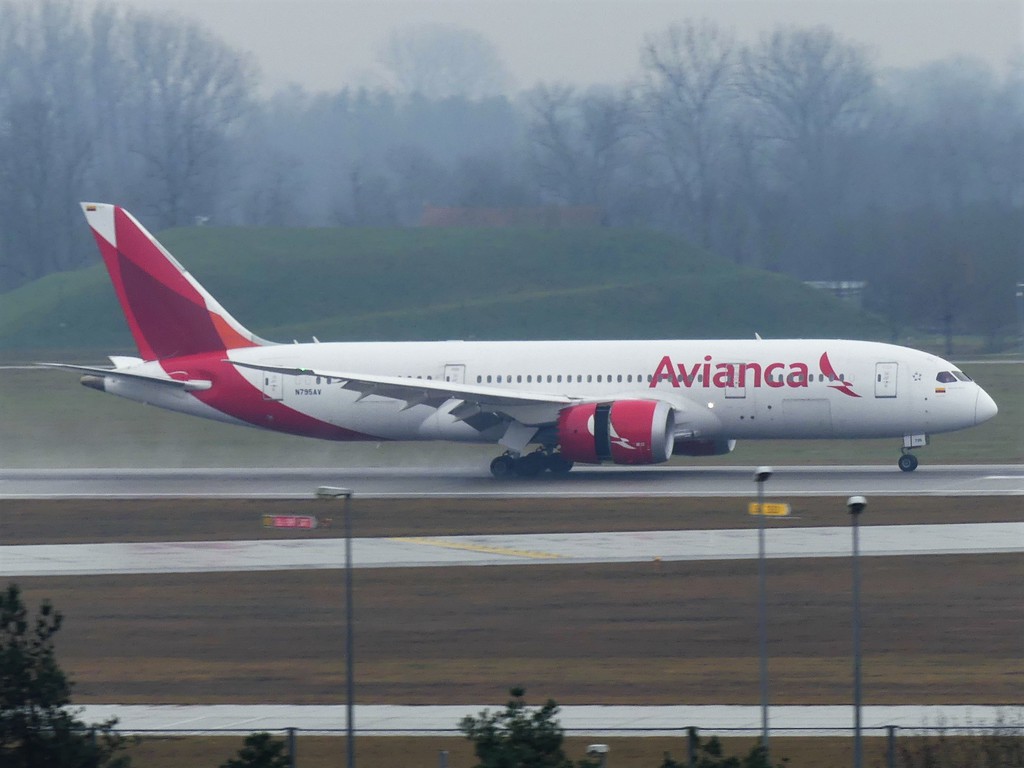 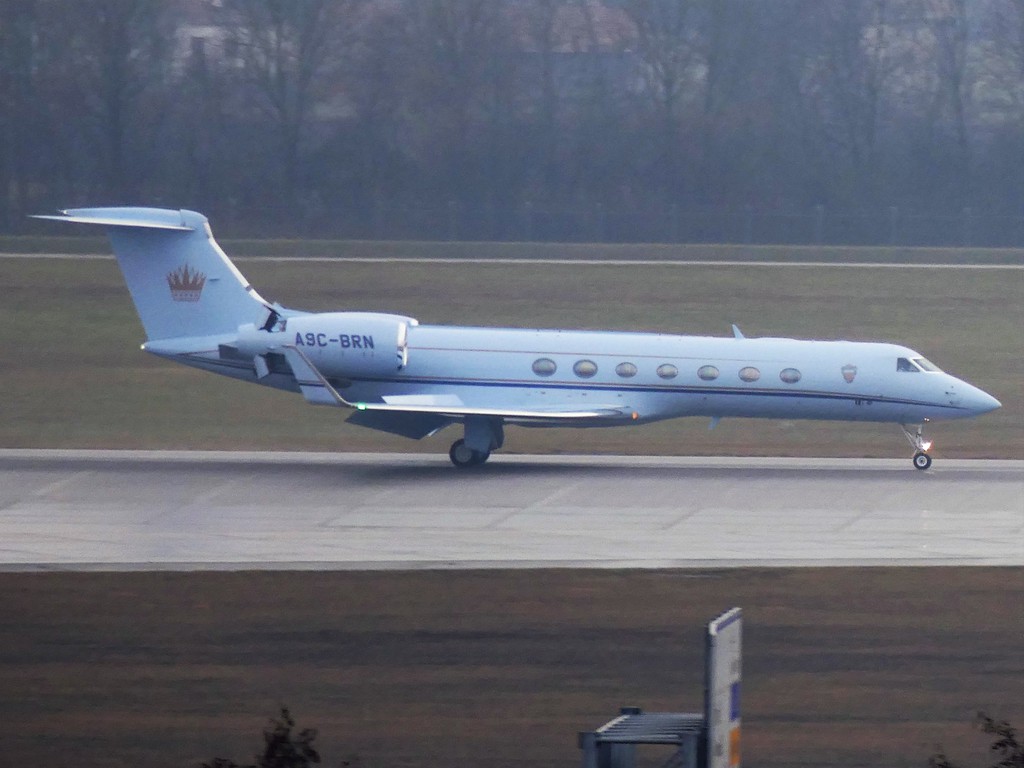 These users thanked the author merzbrück for the post:
mstbun